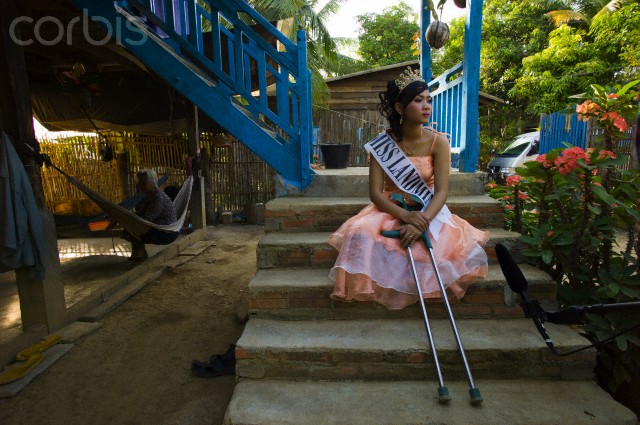 In 2008 a Norwegian film maker, Morten Traavik, organised a beauty pageant in Angola that featured women who had lost limbs because of landmines. Although the idea seems a bit shocking, it was a concept developed to challenge the conventional concepts of beauty, and the general...